Purchase Tyler Goes Around the World 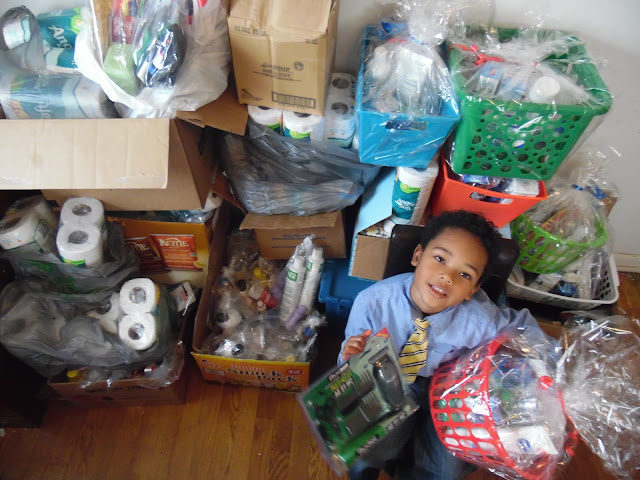 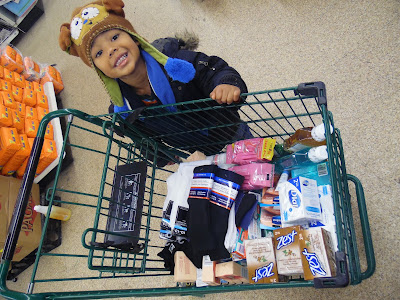 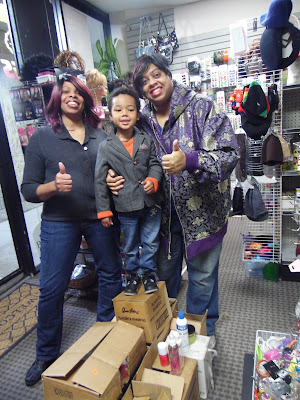 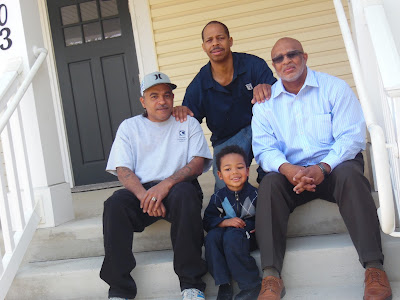 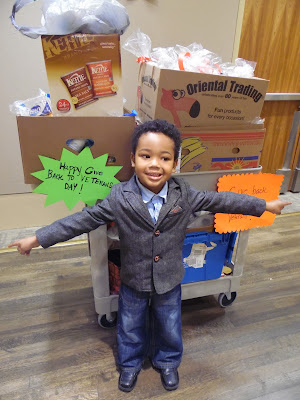 Posted by Kidtimeenterprises at 11:50 AM